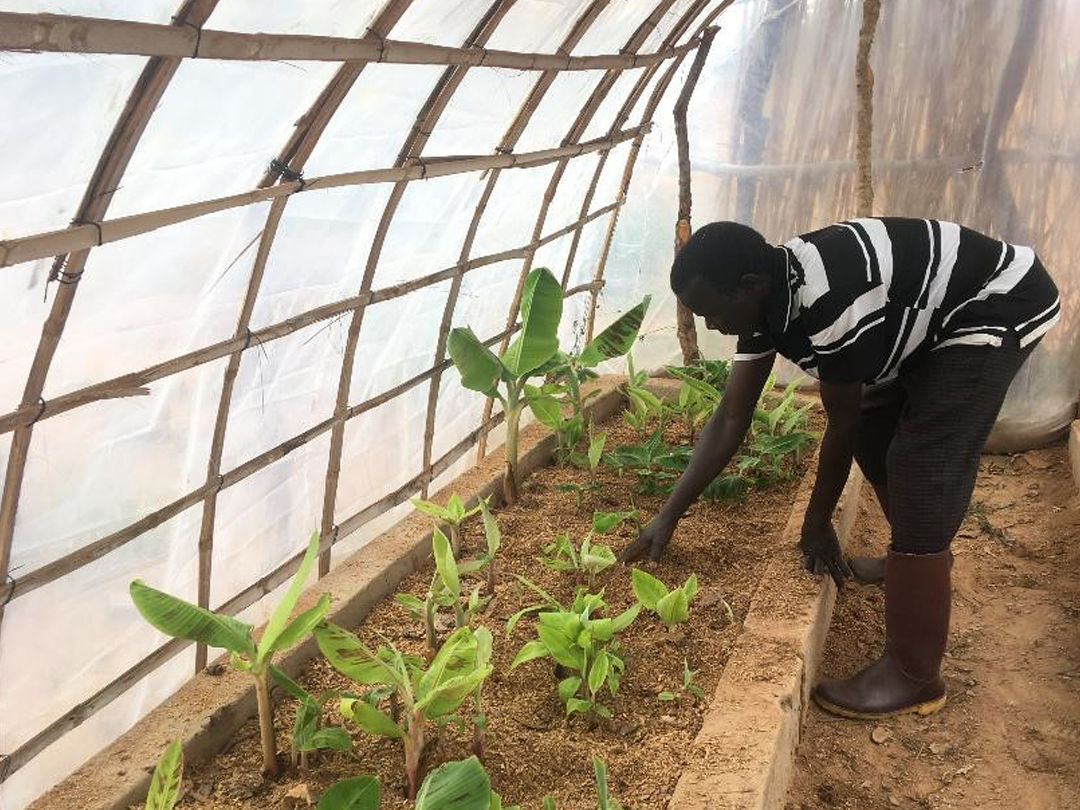 Apart from ensuring food sufficiency and promoting food diversification for nutrition at household level, ASWAp-SP II also seeks to promote commercial production and agro-processing for market development among smallholder farmers in the country.

As one way towards achieving this goal, the project is promoting production of disease-free banana varieties through treatment and multiplication of healthy banana suckers.

The 61-year-old Sichilindi started farming business in 2015. Ever since, he has been growing different crops (under rain-fed and irrigation) and keeps a wide range of poultry and livestock. But despite his effort, the dedicated lead farmer has not been able to realize expected maximum profits from his farming business due to market constraints.

However, Sichilindi never gave up on farming. He relentlessly continued pursuing his dream of becoming a successful farmer one day.

“I do not believe in resting, as resting means lasting, I work hard and I am a king”, he said.

What is more adorable about his story is that Sichilindi does the farming business together with his wife and children.

“We do farming business together as a family. We plan, work and budget together,” Loyna Kanyika, Sichilindi’s wife explained.

The life of Sichilindi in agriculture started changing in 2018, when he got the opportunity to be among five farmers from Chitipa district who attended a learning tour in Thyolo and Mulanje districts under ASWAp-SP II. According to him, the tour was meant to help farmers from other districts appreciate efforts of ASWAp-SP II intervention in banana production and Banana Bunchy Top Virus disease (BBTV).

Inspired by lessons and discoveries about the crop in the toured districts, Sichilindi and family decided to venture into banana production. Today they are successful banana farmers who have managed to pioneer production of Giant Cavendish (Mulanje) banana variety in Chitipa.

Most importantly on this investment, ASWAp-SP II imparted the lead farmer with technical knowledge and skills on banana production. Fast-forward the farmer has already started enjoying the benefits.

“The 50 banana suckers were treated and planted in the chamber (in March 2019) and currently there are more than 210 banana suckers ready for sale and I hope to have more suckers this season,” said visibly proud Sichilindi.

Currently, he is the only farmer multiplying the variety in his area. He is even set to make huge profits due to high demand for the variety in the district. In fact, he is selling them at MK2,500.00 per sucker as a start.

The excited Sichilidi poured more praise on ASWAp-SP II for opening his opportunities to successful farming. He believes the gesture will improve food sufficiency and security in Chitipa as more farmers will also benefit from him through access to the variety but also technical knowledge that he will be providing to the interested farmers.

This coming season, Sichilindi plans to plant 2,220 suckers of Mulanje banana variety on his 1-hectare land.

The lead farmer believes that, undoubtedly, sooner from now Chitipa will be home for the variety, thanks to ASWAp-SP II.

Banana is widely grown in Malawi as a cash crop as well as for local consumption. Giant Cavendish (Mulanje) is one of the recommended banana varieties in the country that have high yielding potential and fetches good prices on the market. 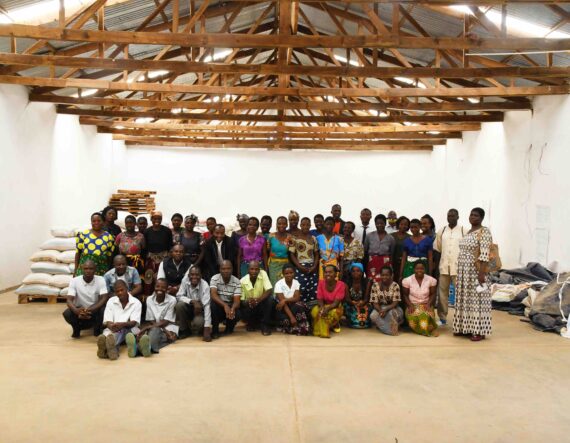 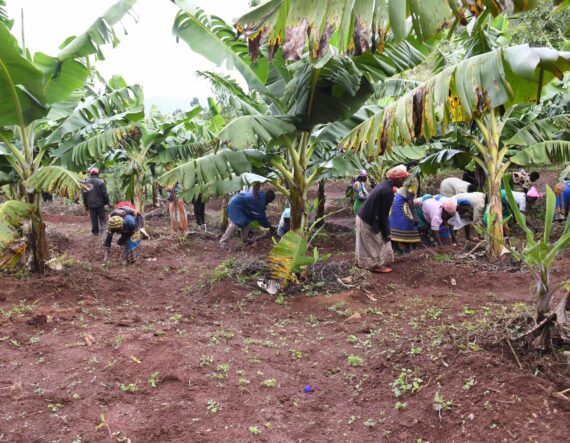 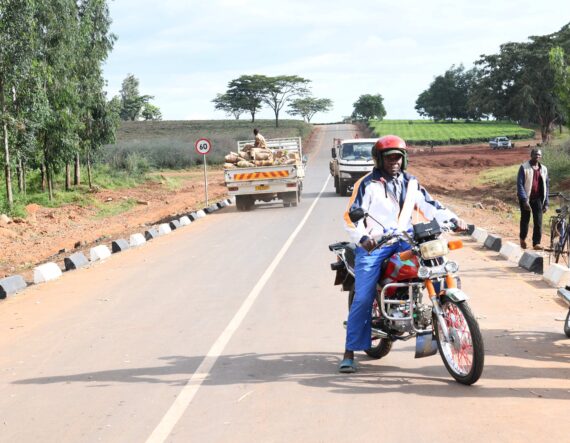 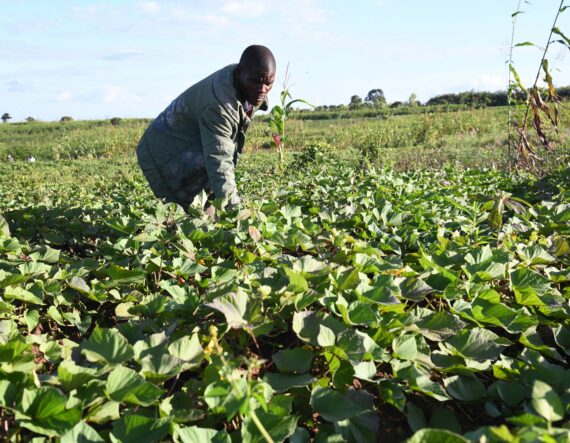 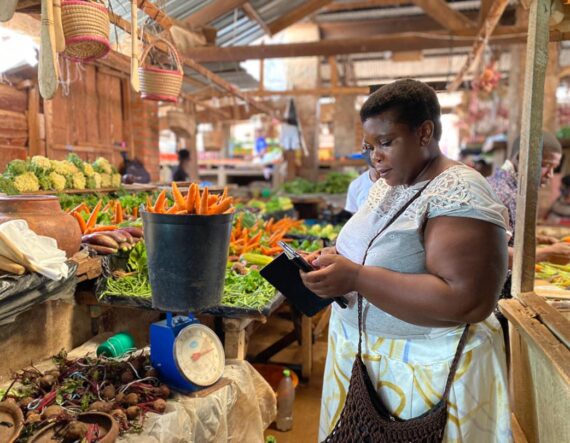 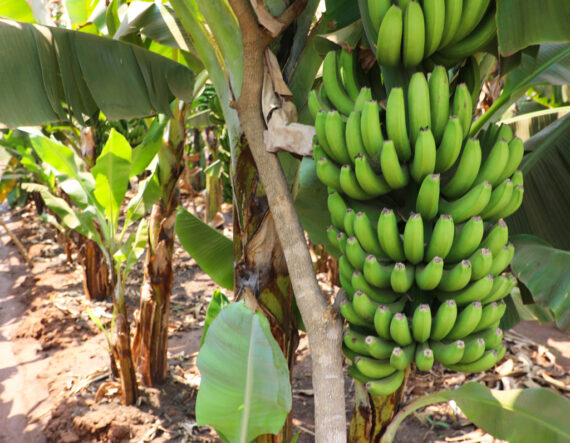 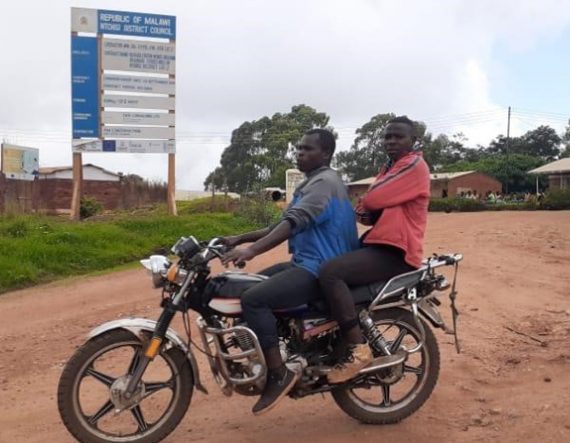 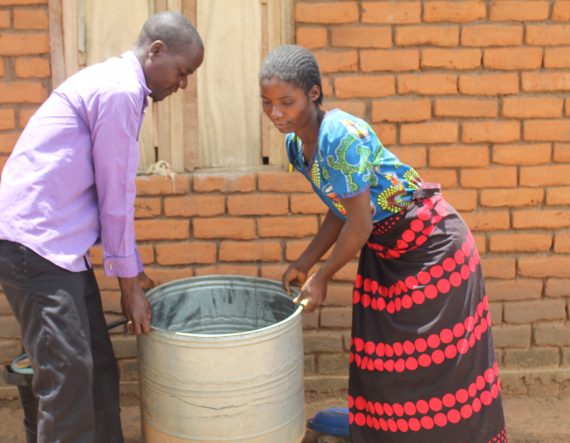