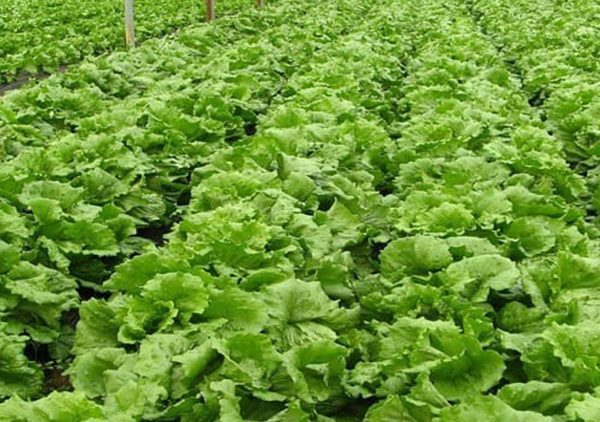 MALAWI – The Norwegian Government acting through the Ministry of Foreign Affairs has injected an additional US$4.4 million (about K3.2 billion) towards the Malawi Second Agriculture Sector Wide Approach Support Project (ASWAp SP II).

The funds administered by the World Bank Multi-Donor Trust Fund is aimed to strengthen extension and research services of Malawi’s Agriculture sector.

Norwegian Ambassador to Malawi, Steinar Hagen said, “It is Important to strengthen the government system, including sectors related to policy, extension and research, and at the same time, reach out to the small-scale farmers with concrete support.”

Investments under the project include roads rehabilitation, which is critical to ensuring access to markets and capacity building of Ministry of Agriculture.

In addition to that there will be establishment of model villages as demonstration hubs for good agricultural practices, led and managed by the beneficiaries.

The second phase of the ASWAp multi donor trust fund, supported by United States Agency for International Development (USAID), European Union (EU), the Government of Flanders, the Norwegian Government and the Government of Ireland, started in 2018 and is expected to reach more than 350,000 people by December 2021.

ASWAp-SP 1 was one of the major development targets for Malawi to overhaul and develop a new national agriculture policy, a revised national seed policy, and management guidelines for the strategic grain reserve.

It was meant to facilitate transition of farming communities from subsistence production to non-traditional high-value agricultural value chains that would ultimately result in wealth creation.

Supported by the International Development Association fund, Government of Norway and the European Union (EU) and administered by the World Bank, ASWAp-SP 1 worth US$215.7M was closed in 2016 after running since 2008.