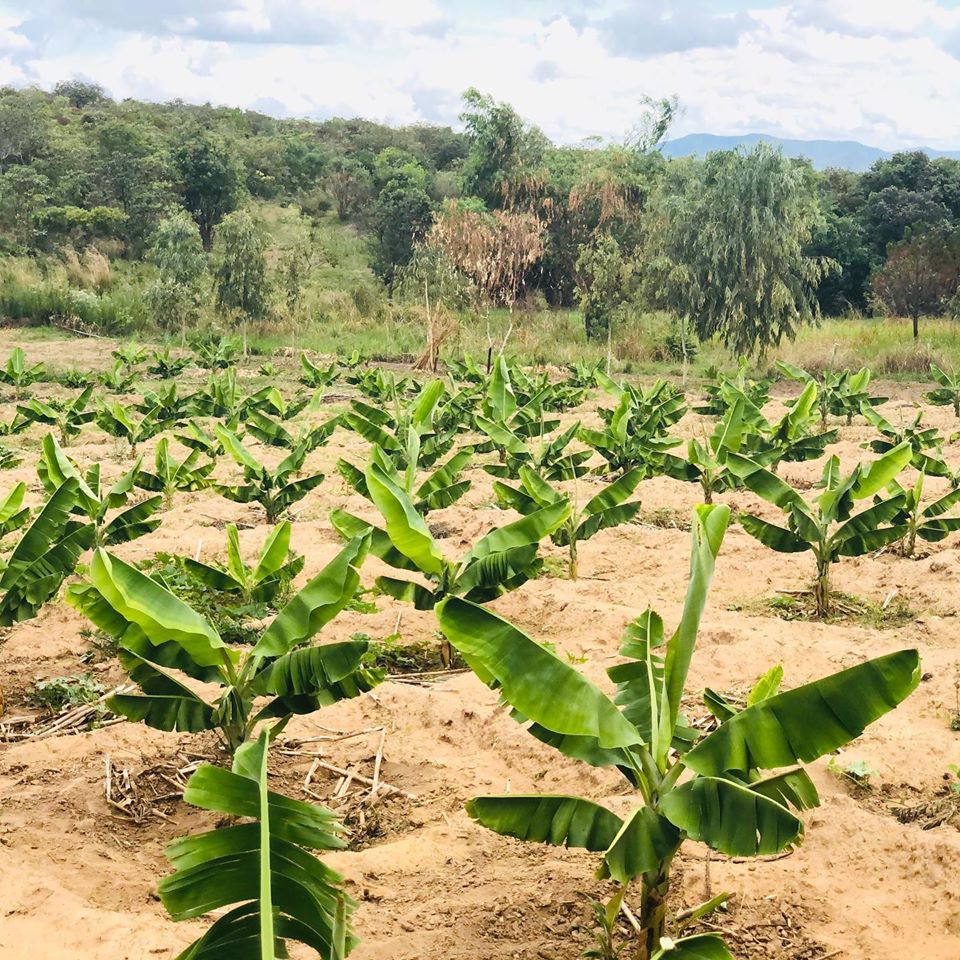 Muamvameza, who is part of a World Bank team on a two-week tour of the project, said the bank is satisfied with the project and does not rule out the possibility of more funding.

Aswap seeks to improve the productivity and market access of selected commodities for smallholder farmers in targeted districts of Malawi.

Speaking at the opening of the implementation support mission programme in Lilongwe, Muamvameza said the bank may extend the project for another two years.

He said: “I would say that we are happy with the progress. We have seen the changes in areas we asked government to change and things are going smoothly. We still have a lot to push and government should ensure that the activities are completed in time.”

Aswap-SP II, which started in November 2017 and is expected to run up to December this year, is being implemented by various ministries led by the Ministry of Agriculture, Irrigation and Water Development.

Head of the National Agriculture Investment Plan, Nelson Mataka, said the project is moving in the right direction because it is being implemented by various ministries.

“We are happy that the World Bank is satisfied with what we are doing. This is because the impact is being seen,” he said.

Aswap-SP II seeks to improve the productivity and market access of selected commodities for smallholder farmers in targeted districts of Malawi.

The project is a follow-up to Aswap-SP I which run between 2008 and 2016 with financial support from six donors in a Multi-Donor Trust Fund (MDTF) under the administration of the World Bank.