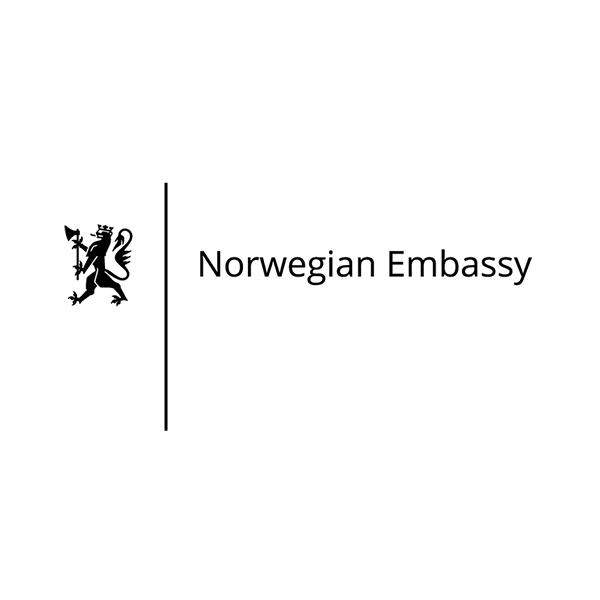 The funding will be channeled towards implementation of climate resilience technologies, introduction of new crop varieties and improving agronomic practices.

A press release issued by the World Bank says an agreement between the three entities was signed in Lilongwe on Wednesday.

Investments under the project will include road rehabilitation to ensure access to markets, capacity building of Ministry of Agriculture personnel, and establishment of model villages as demonstration hubs for good agricultural practices which will be led and managed by the beneficiaries.

Toulmin said these areas are demonstrating a significant impact of ASWAp SPII in the agriculture sector.

Norwegian Ambassador to Malawi, Steinar Hagen, said It is important to strengthen government system including sectors related to policy, extension and research while at the same time reaching out to small-scale farmers with “concrete” support.

Hagen said: “These areas of support align fully with the Norwegian priorities.”

The second phase of the ASWAp multi donor trust fund, supported by United States Agency for International Development, European Union, the Government of Flanders, the Norwegian Government and the Government of Ireland, started in 2018 and is expected to reach more than 350,000 people by December 2021.